Call Break is a strategic trick-based card game played by four players with a standard deck of 52 playing cards. The game is widely popular in Nepal and some places in India. The game is very similar to other trick-based game especially Spades.

Call break game has stayed popular throughout the ages, and throughout the word. varying only a little in its game structure. This persevering game is now available for you to play in an all new modernized format, i.e. as a mobile game.

Check How to play CallBreak! 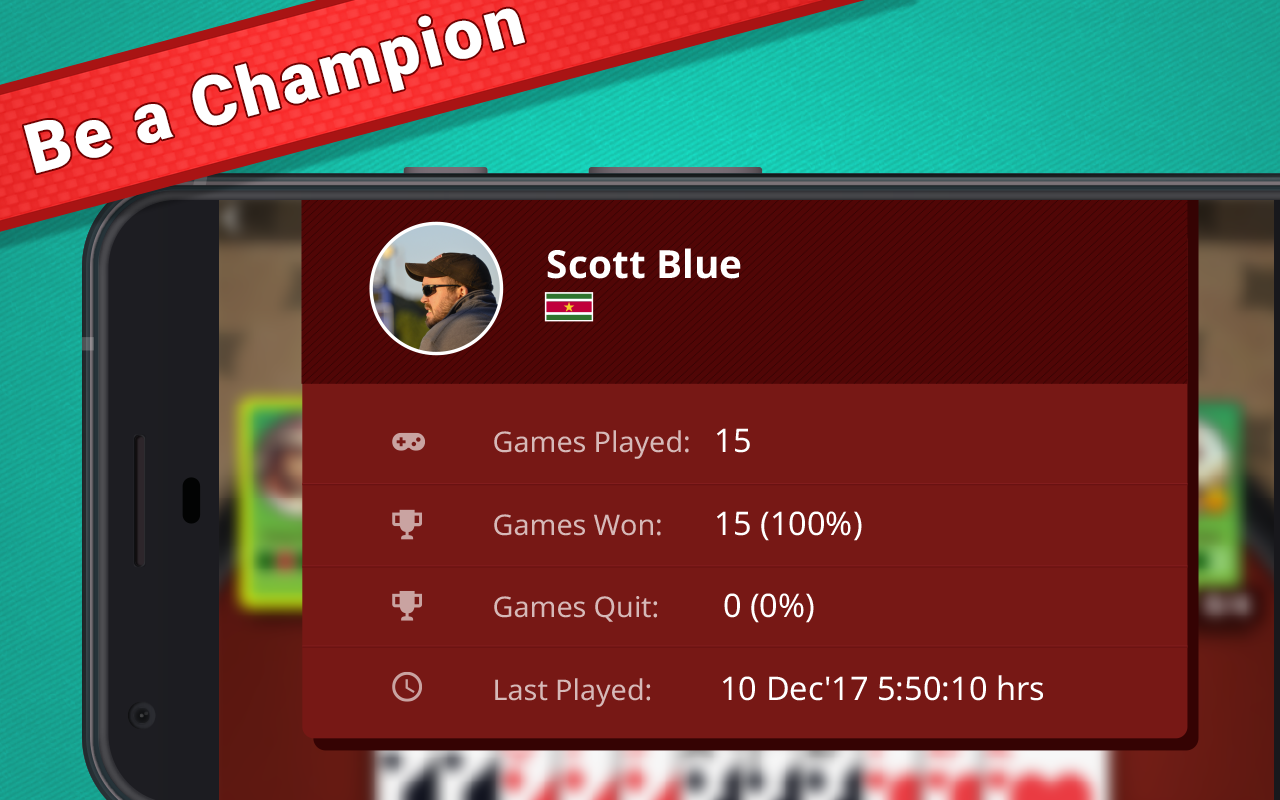 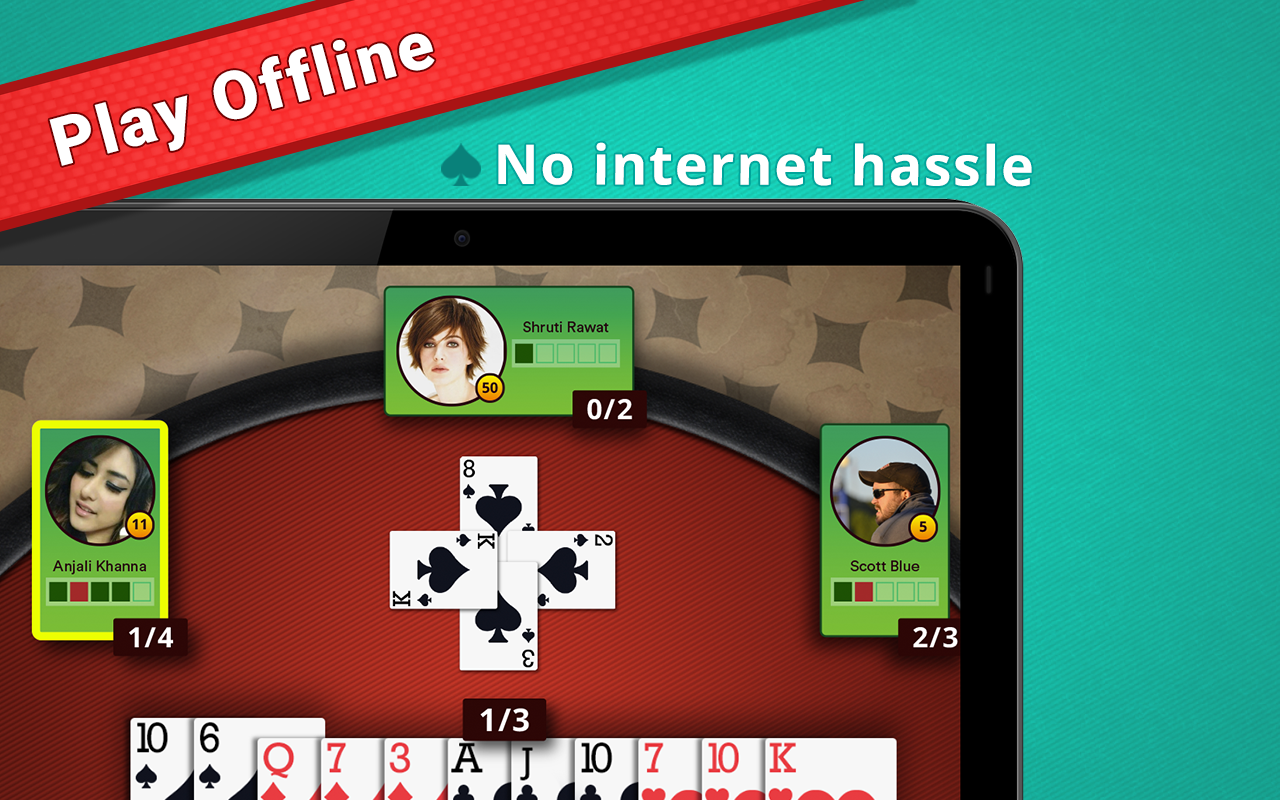 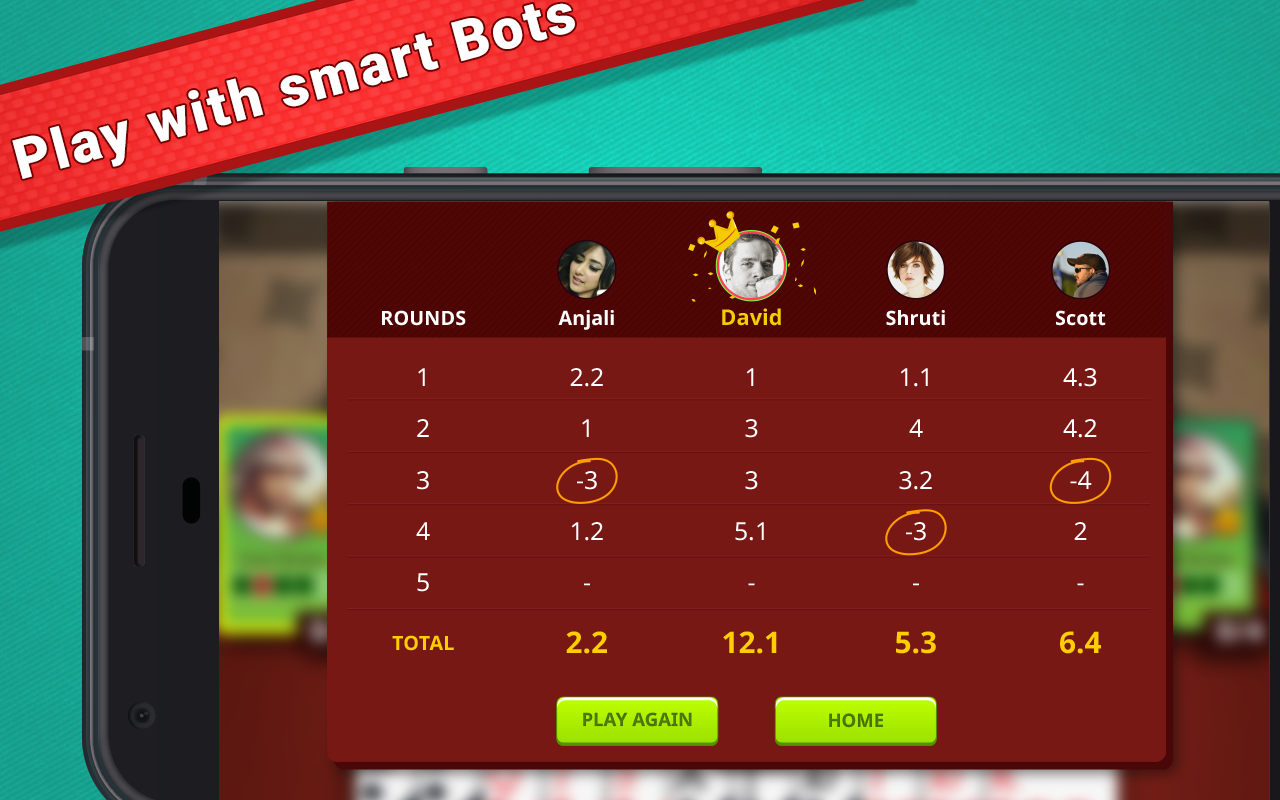